Skip to content
Previous
Next
INTRODUCING THE FIRST CANNABIS LEAF-SHAPED
WAFFLE MAKER: WAFFLEYE™
When life hands you lemons, make waffles.
ABOUT US

Waffleye™ (wä-ful-eye) was born during a perfect storm of shit and opportunity.  After being diagnosed with cancer for the third time in his life, Billy Owczarski (have fun with that name) dreamt of combining cannabis and food, but not in the typical pot-brownie type of way. Instead of making cannabis inspired food in a boring square pan, Billy saw an opportunity to bring creativity into cooking by offering an appliance that supplies a fun way to showcase your favorite munchie foods. Being stuck at home and unable to work while getting chemotherapy, he followed his ADD-aided pipe dream to create Waffleye. His inspiration doesn’t run deep. Instead, it was a random thought that came to mind while watching his cat, George, lick his balls. That sight prompted the thought, “Nothing sounds good to eat, maybe I should get high.” 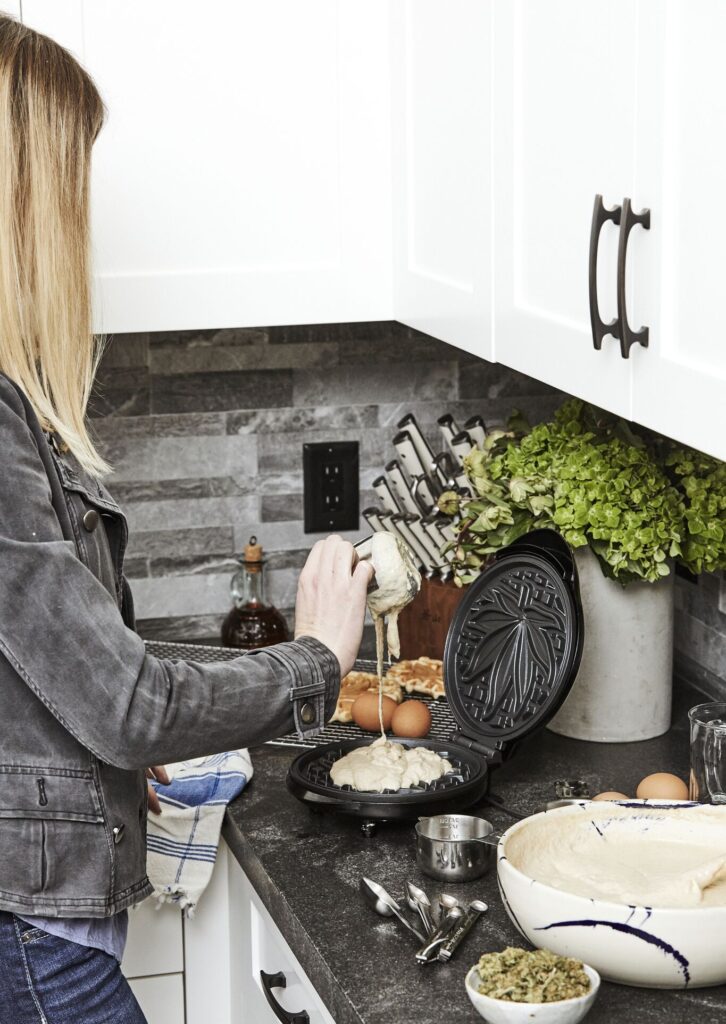 We love new recipes, whether it be a variation of a classic or something way out there. What is your favorite? Do you keep it simple and add butter and syrup, or do you spice it up a bit? Maybe you like to use your Waffleye to cook banana bread. Maybe chicken and waffles tickles your fancy. Some would say a cornbread waffle topped with short ribs is their favorite. What waffle creation are you most proud of? Share your favorite Waffleye recipe with us for a chance to get featured on our website and social media pages.

Love your Waffleye™ Waffle Maker? Check out our blog for some dope recipes. 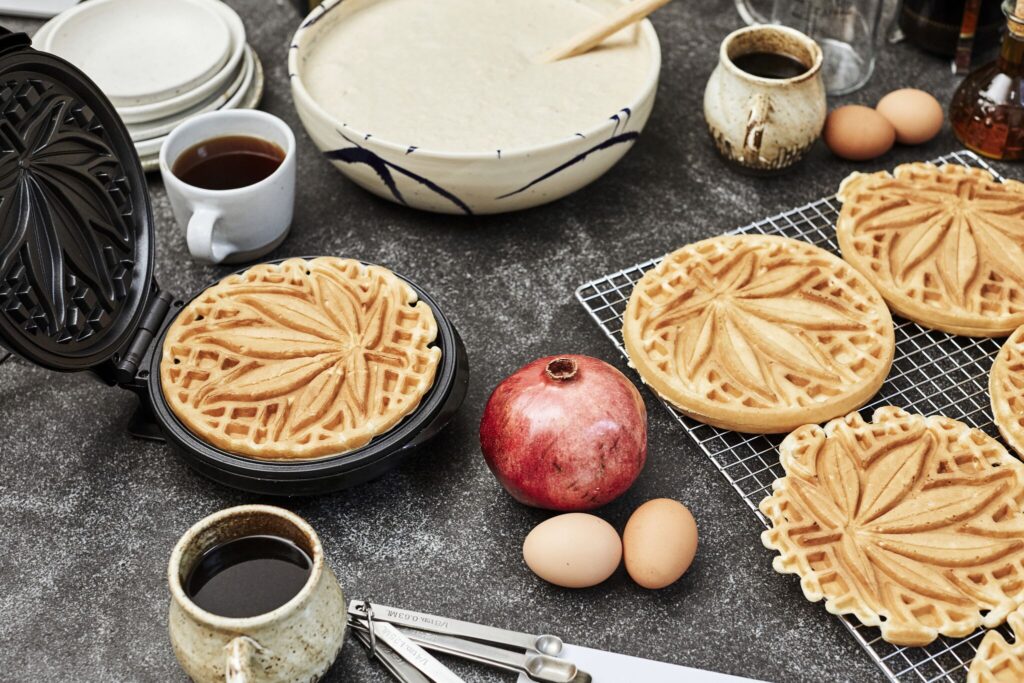