We believe that cooking should be fun and that food can be used as a tool to bring joy into your life. At Waffleye™, we aim to impact your life in a positive way by bringing creativity into cooking with, what used to be, a boring appliance.

Waffleye™ (wä-ful-eye) was born during a perfect storm of shit and opportunity. After being diagnosed with cancer for the third time in his life, Billy Owczarski (have fun with that name) dreamt of combining cannabis and food, but not in the typical pot-brownie type of way. Instead of making cannabis inspired food in a boring square pan, Billy saw an opportunity to bring creativity into cooking by offering an appliance that supplies a fun way to showcase your favorite munchie foods. Being stuck at home and unable to work while getting chemotherapy, he followed his ADD-aided pipe dream to create Waffleye. His inspiration doesn’t run deep. Instead, it was a random thought that came to mind while watching his cat, George, lick his balls. That sight prompted the thought, “Nothing sounds good to eat, maybe I should get high.”

While adding cannabis to meals helps with side effects during chemotherapy, creating a cannabis inspired waffle maker also acted as a source of humor and a way to deal with a difficult situation. In fact, a good portion of the work that was done to see this product to fruition was accomplished in the hospital during a three week stay for a bone marrow transplant. This difficult time was used as a catalyst to create something positive out of what would typically be seen as a shitty situation. And thus our slogan was born:

When you buy a Waffleye™ Waffle Maker, you are not only making waffles, you are also making a difference. We are proud to donate a portion of each sale to City of Hope Cancer Treatment and Research Center, the hospital where our founder received treatment and beat cancer. 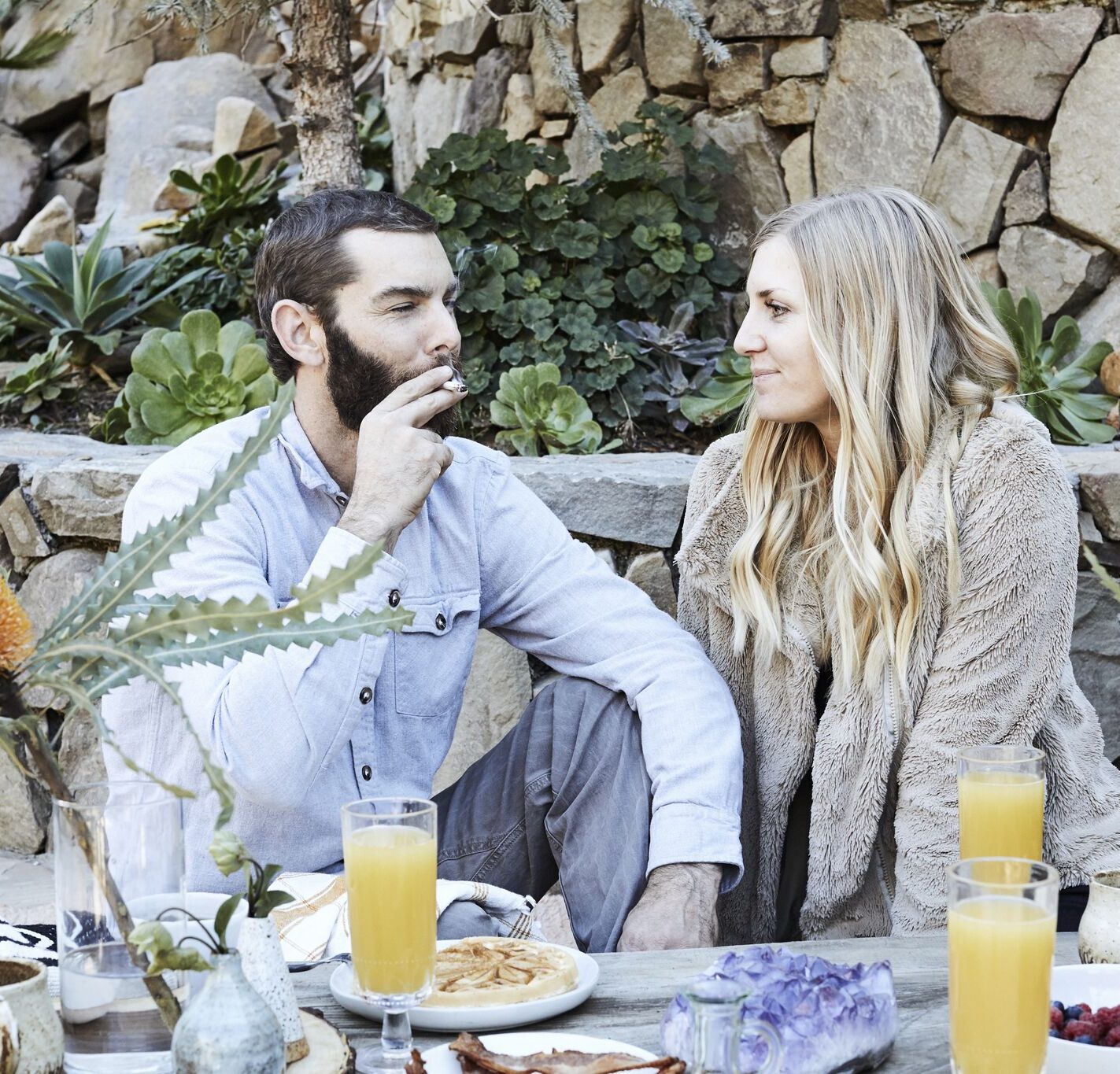 Waffleye™ is no ordinary waffle maker, and our team is no ordinary team. We may have eaten a few too many waffles in the process of developing this product, but that is because we are passionate about creating a waffle maker that even our grandmas would approve of. Our California-based team is excited to bring you the dopest way to cook waffles.